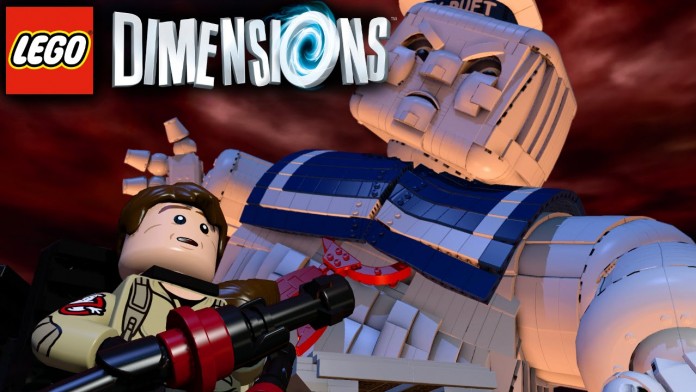 This week sees the release of the Ghostbuster expansion pack for Lego Dimensions. This not only adds a new level to the game and lets players take on the role of Peter Venkman, but it also grants access to the Open World from the film.

In the game you play as Peter but in the open world you can switch between any of the Ghostbuster characters.

The expansion will be followed by more Lego video-game fun in the form of Lego Marvel’s Avengers. This game focuses on a single franchise and plugs the game of having no Marvel characters in the Lego Dimensions offering so far — presumably Disney are keeping them for Disney Infinity.