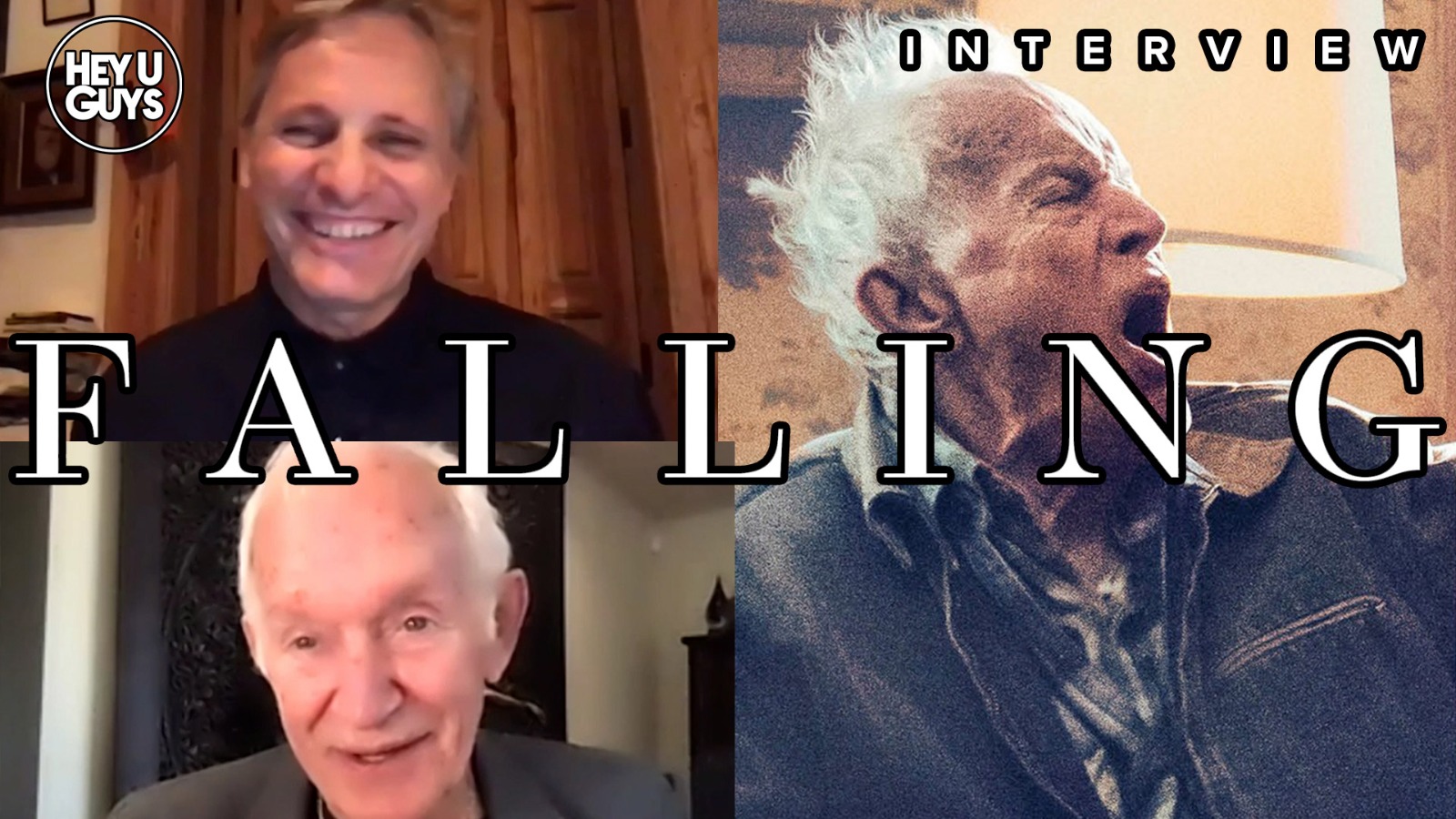 He’s been one of the most brilliant actors of his generation, constantly testing himself and being creative and eclectic in his range of choices – and now Viggo Mortensen steps behind the lens, to bring us Falling, and it stars a quite magnificent Lance Henriksen (who’s not exactly shied away from taking risks himself).

To mark the film’s theatrical release, we had the pleasure of speaking to both Mortensen and Henriksen at the same time, as the former tells us what inspired him to finally sit in the director’s chair, and Henriksen comments on some of his meaty, dramatic scenes, and how they were to film. We also ask Mortensen about directing former collaborator David Cronenberg, in an interesting turning of the tables, which leads into a funny anecdote when it transpires that Henriksen, despite shooting a scene with the Canadian auteur, had no idea who he was…

Watch the full interview with Viggo and Lance here:

John lives with his partner, Eric in California, far from the traditional rural life he left behind years ago. His father, Willis, lives alone on the isolated farm where John grew up. Willis’s mind is declining, so John brings him west, hoping he and his sister, Sarah, can help their father find a home closer to them. Their intentions ultimately run up against Willis’s angry refusal to change his way of life in any way.