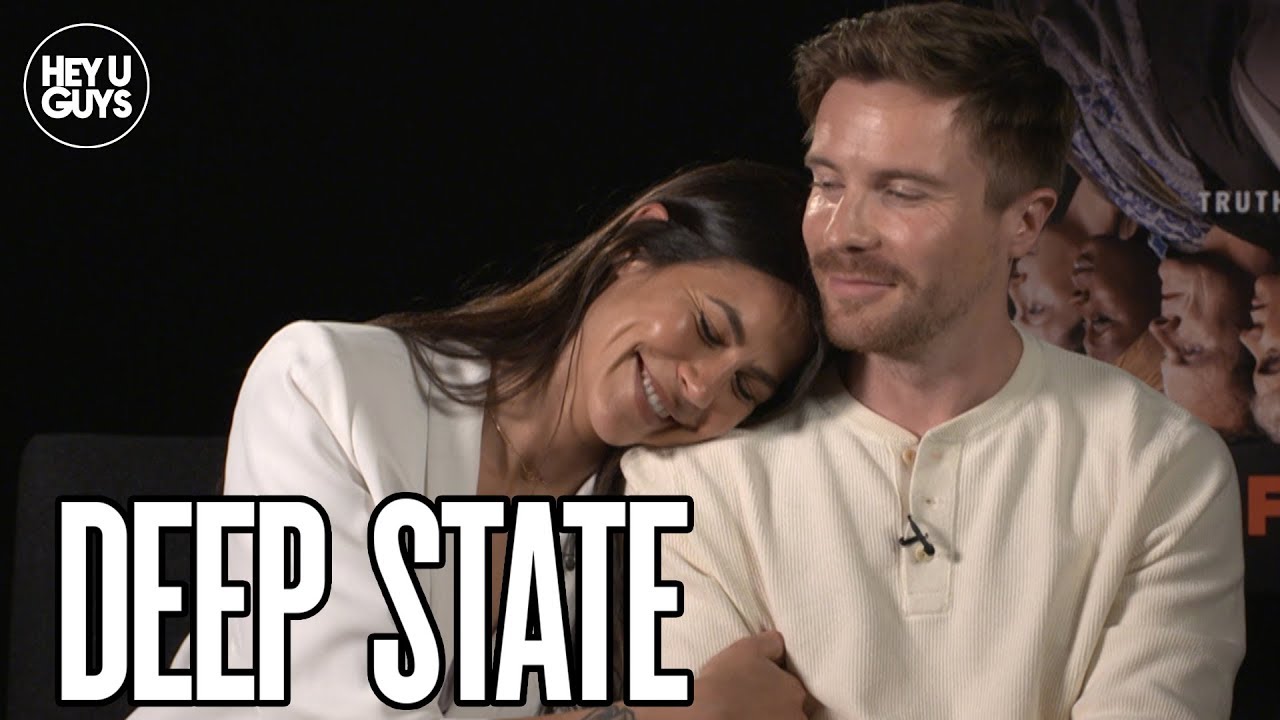 To celebrate the release of the eagerly-anticipated second season of Deep State, which begins this month on FOX, we were lucky enough to sit down with some of the cast of the show to see just where we might be heading for the sophomore season.

After the success of the first season, Deep State: Season 2 will delve deeper into the murky and political world of the deep state. Having failed in the Middle East, those powers are now turning their attention to sub-Saharan Africa and the scramble to plunder its natural resources. This is the first dirty war over clean energy. The series will also explore the origin stories of some of our favourite characters from season one alongside witnessing the fall of a hero and orchestrating the making of a terrorist in the eyes of the West.

Here, we chatted to newcomers Walton Goggins (Ant-Man & The Wasp) and Lily Banda (The Boy Who Harnessed the Wind) as well as returning cast-members Joe Dempsie and Karima McAdams about the new season and just what is in store for all involved in this thrilling new season.

You can view the full interview below:

DEEP STATE: Season 2 starts on Thursday 9th May at 9pm on FOX.