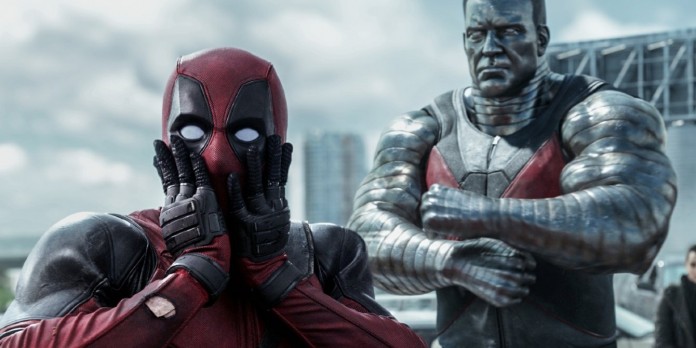 Initial estimates pointed to Deadpool opening in North America with roughly $65 million, but the movie exceeded expectations this past weekend by earning a whopping $152.2 million over the four day President Day weekend for a total of more than $300 million worldwide.

For an R-Rated superhero movie, those numbers are incredible, and between this and 2014’s Kingsman: The Secret Service, it’s clear there’s an appetite for some more grown up comic book adaptations. However, what does this level of success mean for the genre moving forward? A Deadpool franchise is a guarantee, but there will be even bigger ramifications.

Make no mistake about it, Deadpool is a game changer, and there are many ways the response to the movie is going to have an impact on these adaptations. These are the ten biggest possibilities, and any one of them will shake up the next few years in a big way…

10. Some Movies Get Unnecessary R-Ratings

With Deadpool proving to be such a huge success, it’s inevitable that some studios will attempt to follow in its footsteps by slapping an R-Rating on movies which don’t necessarily need one.

That’s because they’ll automatically assume some swearwords and blood were what attracted moviegoers to Deadpool; the truth however is that the movie worked because so much love was poured into it by all those involved.

Unfortunately, it seems as if Fox are already thinking of giving the next Wolverine movie an R-Rating, and that’s entirely unnecessary for that character. Not going down the PG-13 route isn’t going to enhance the action or open the door to new storytelling possibilities; it will just be for the sake of it.

Ridley Scott and Jodie Comer on The Last Duel, and the importance of truth