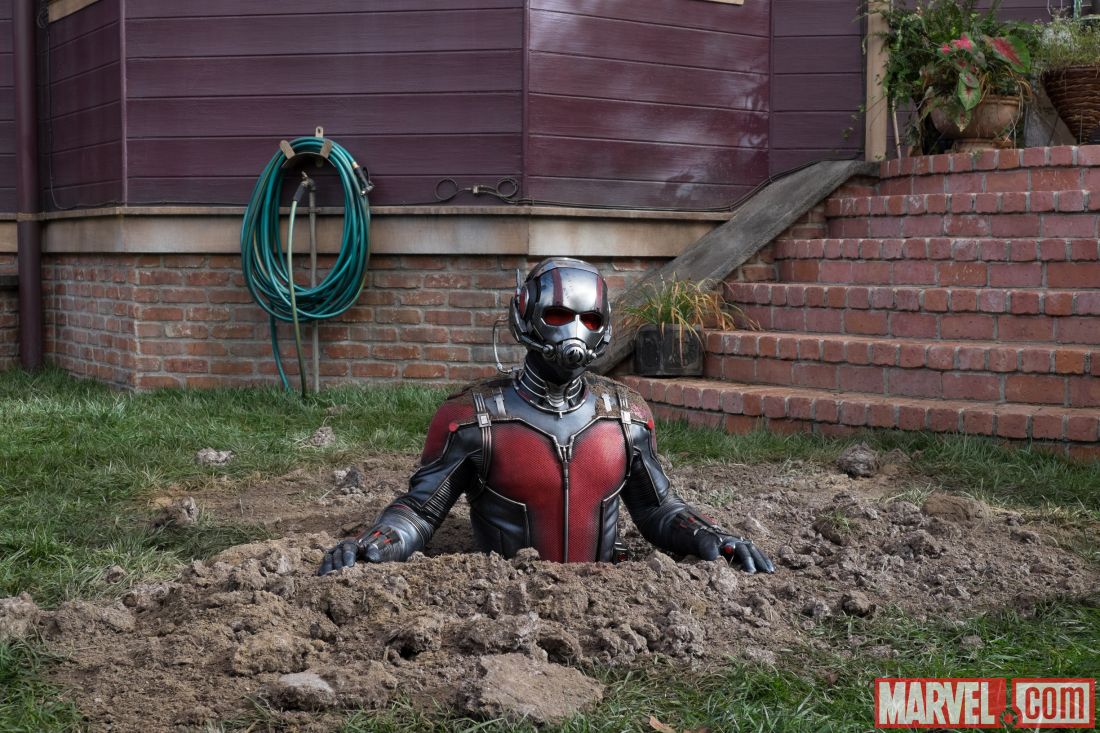 2015 has been a very interesting year for comic book adaptations. Avengers: Age of Ultron didn’t live up to its predecessor critically or financially, an Edgar Wright-less Ant-Man was released, Fantastic Four was a crushing disappointment and a huge mess, Kingsman: The Secret Service vastly overperformed, and Marvel TV easily stole the show on Netflix.

Regardless of whether you loved or loathed the movies above though, they all featured some very cool Easter Eggs. Whether we’re talking about nods to the source material or something a little more obscure, all of them delivered on that front this year in very different ways.

So, out of all of the almost countless Easter Eggs to grace the big screen in 2015’s comic book movies, which were the very best? Here you will find our ten favourites which easily stand out as the most awesome and hard to spot.

Needless to say, there are potentially major spoilers for all of these movies, but surely you’ve watched them all by now?

‘Ant-Man 3’ in development with Michael Douglas set to return