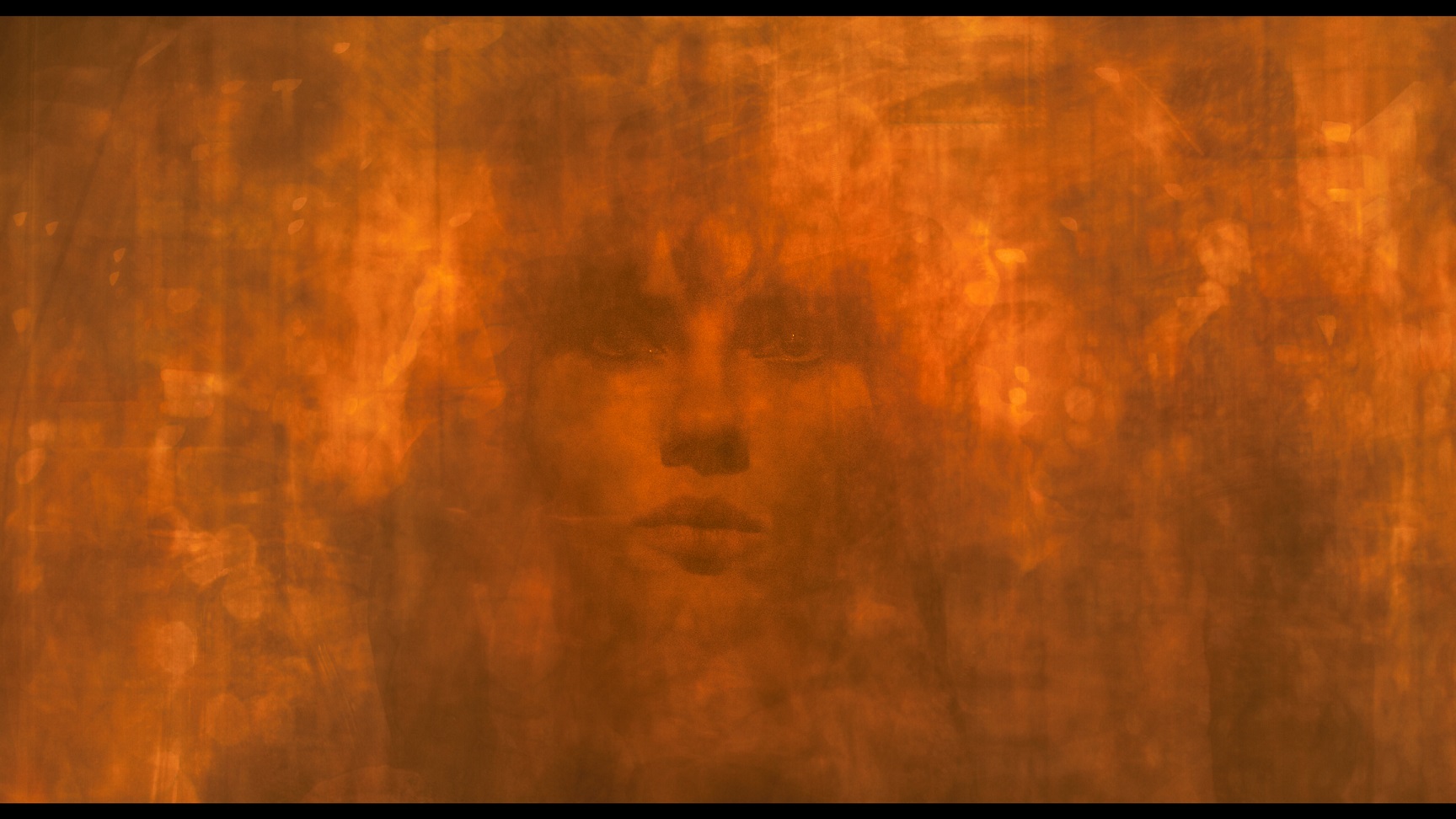 Always a popular amalgam of genres many truly great sci-fi horror movies have been released since the turn of the century.

Some focus more on sci-fi elements than horror and vice versa, but these all find the right balance to single them out as being a cut above the rest. Both genres have their respective strengths and weaknesses of course, but there’s something about each which means they more often than not end up working together.

Whether they’re set in space or those squarely here on Earth, here you will find ten of the best 21st Century sci-fi horrors. Some you may have seen, others you might not have even heard of, but be warned of potential spoilers ahead as we delve into what exactly makes each and every one of these something special…

Drew Goddard and Joss Whedon’s The Cabin in the Woods blended horror and sci-fi elements to create a movie which was truly unique. Starting off as a stereotypical slasher film, it was quickly revealed that all of those tropes were a result of the government taking part in a bizarre yearly ritual to appease the Ancient Ones.

The facility beneath the cabin was packed full of horror movie creatures (resulting in fan pleasing scenes which saw various horror icons battle it out with each other), with any one of them utilised to kill youngsters who fit a certain profile in order to keep the Ancient Ones appeased and humanity safe.

It was all brilliantly peculiar, and no doubt one of the cleverest way a movie has blended these two popular genres.