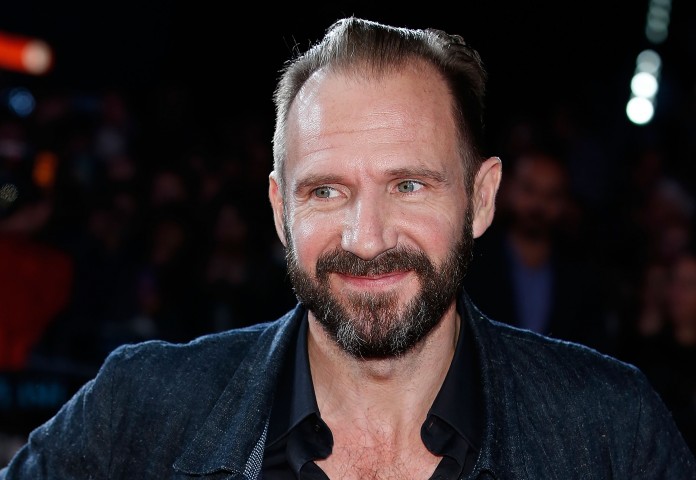 Luca Guadagnino’s A Bigger Splash has played very well on its journey across the festival circuit. Its biggest legacy seems to be the unexpected delight of Ralph Fiennes giving a performance that has turned heads across the world.

Luca Guadagnino’s remake of Jacques Deray’s La Piscine has a fine cast, with Fiennes joined by Tilda Swinton, Matthias Shoenaerts and Dakota Johnson. The sun-kissed sexually charged tale came to the capital for the festival ahead of its canny 12th of February 2016 release date.

Cassam Looch and Colin Hart were on the carpet this evening to catch up with the director and Mr. Fiennes.

Here’s our review from Venice.