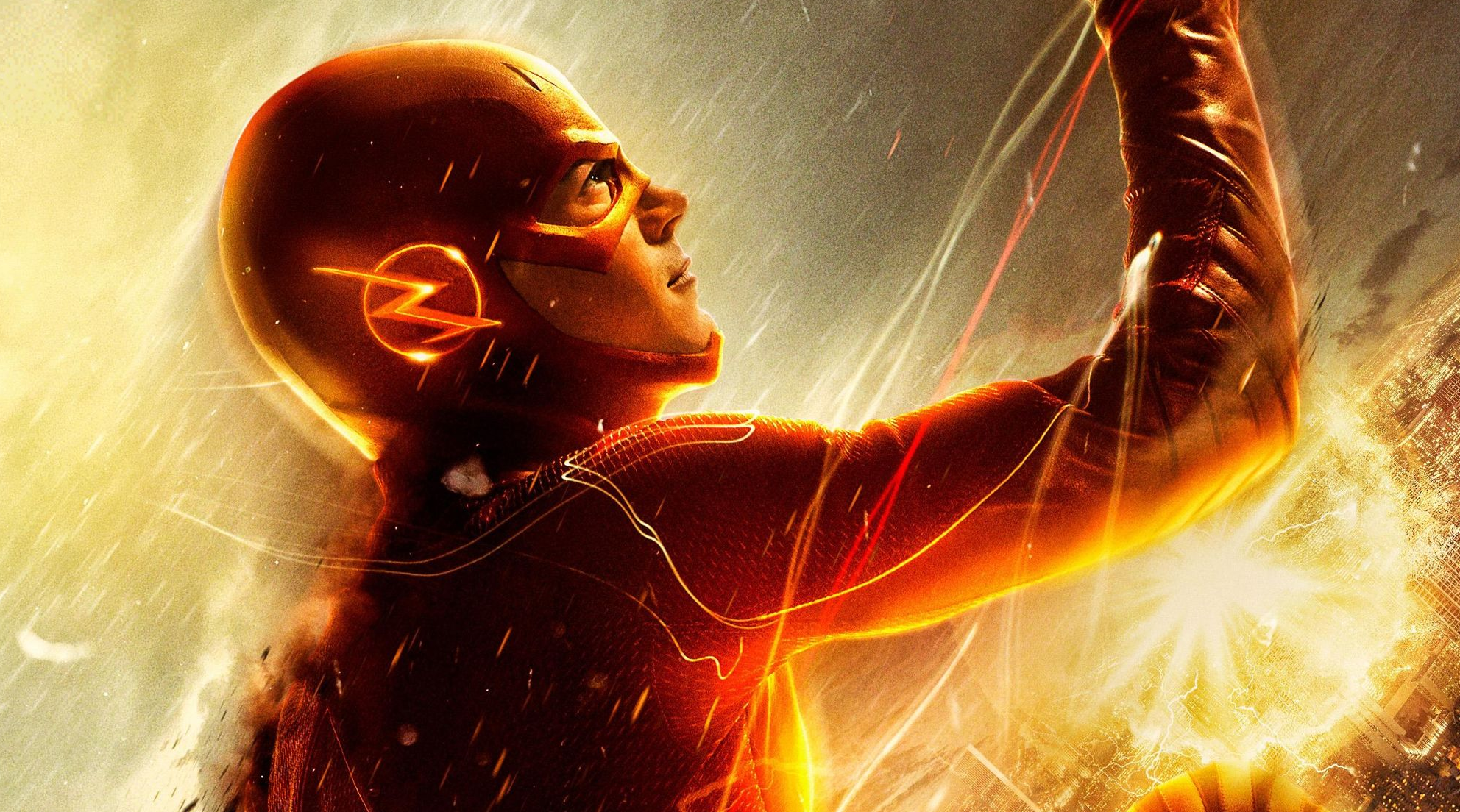 Comic book movies have taken over cinemas and look set to become the dominant genre over the next decade with a rolling slate of Marvel and DC Comics adaptations on the way. However, while fans are eagerly anticipating all of those, superheroes can now be found on a weekly basis on television as well.

The likes of Arrow, The Flash, Agents of S.H.I.E.L.D., and The Walking Dead have all found huge success, and there were many others which came before them like Smallville, a series which ran for an entire decade.

Like the movies, not every comic book TV show has been a winner, and even those currently on the air make the odd mistake. That’s particularly the case when it comes to costumes. Sometimes shows try and avoid them, while the budget may make the colourful outfits worn by characters in the comics impossible to adapt.

Here are the five worst examples along with five of the very best (which sometimes even top the films).

Smallville was a weird show, especially when it came to costumes. Some heroes were given actual superhero suits (the Justice Society of America for example looked like they had been torn straight from the pages of the comic books), while others wore outfits which just hinted at their future looks in the most heavy handed manner possible. Supergirl was one of these.

Constantly clad in a mixture of red, blue, and yellow clothing, she ended up adopting the get up you see above at one point, a ridiculous effort which is literally only missing the “S” symbol and a cape. If the creators of Smallville thought they were keeping fans happy with stuff like this, they couldn’t have been more wrong, as it just ended up infuriating their loyal viewers.

The Rise of Heroes – how comics took pop culture by storm