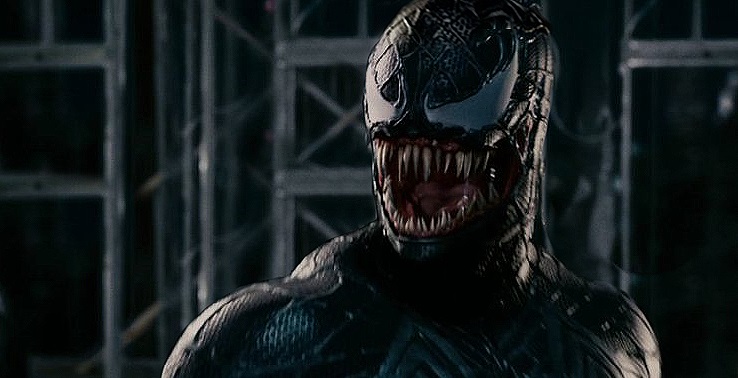 While it’s rare that a big name superhero is killed off on the big screen (even in the comics, it’s only ever a matter of months or a brief few years before the likes of Captain America or Thor return), many of our favourite superhero movies do sometimes take the gamble of killing off a lead character. More often than not it’ll be the villain, but the good guys don’t always make it out in one piece either.

Unfortunately, the movies don’t always get these pivotal moments right though! Below, you’ll find just ten of the worst examples of an important death scene in a superhero movie. And, obviously, SPOILERS are here.

To find our ten favourite superhero movie death scenes, be sure to click here!

Had the Tesseract (a.k.a. the Cosmic Cube) factored into Captain America: The Winter Soldier as it did in the comic book arc of the same name, then the return of the Red Skull would have been a guarantee. However, with Hugo Weaving making it clear that he has no desire to reprise the role – “It was good to do it and try it out, but to be honest, it’s not the sort of film I seek out and really am excited by.” – Marvel took things in a very different direction.

Captain America: The First Avenger needed to get rid of the Red Skull at this point in the movie as Steve Rogers’ descent into the ice was only moments away, but this just felt like a lazy way to do it, especially as the Cosmic Cube had been reduced to little more than a source of energy. However, it’s the fact that the Red Skull’s death has had very little in the way of repercussions in the Marvel Cinematic Universe which really earns it a place here.

10 of the Best Movie Mothers

Marvel’s Luke Cage will return to Netflix for a second season, and we have the teaser to prove it!