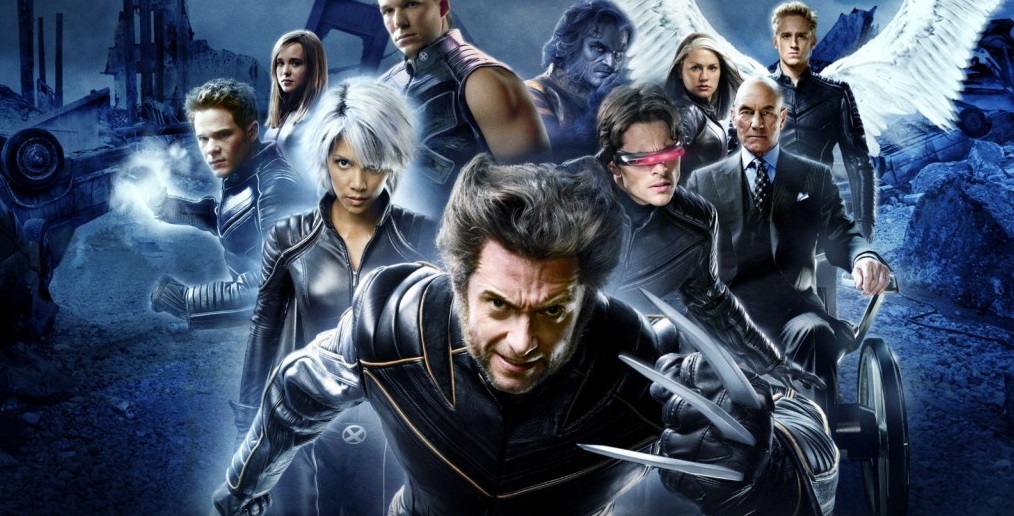 Of all the big screen comic book franchises, the X-Men series has arguably been the most divisive since day one. Whether it’s the costumes, team line-up’s or the fact that Wolverine has always taken centre stage, fans of the comics have found plenty of faults with the movies over the years.

Now that X-Men: Days of Future Past is in cinemas – the review for which you can read by clicking here – we thought it might be a good time to count down some of those not so great moments from the series.

It was a pretty controversial decision by Marvel to reveal Wolverine’s early years in the pages of Origins, but the story was well received by fans. However, his youth was rushed through in X-Men Origins: Wolverine, and while a creative opening credits sequence showed the man actually known as James Howlett battling in various wars was very well handled, what followed was not.

Wolverine’s story became a convoluted mess, and it only got worse when the movie tackled Weapon X. This take had the character actually agree to let them experiment on him, and he didn’t lose his memory until he was shot by what fans have since dubbed a magic bullet. Thank goodness The Wolverine actually gave us a much better solo outing for the fan favourite mutant!