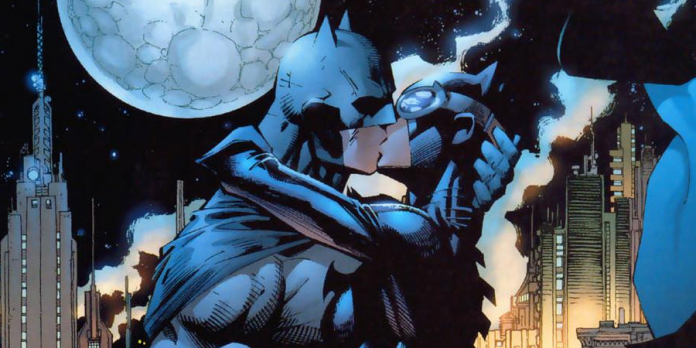 When Ben Affleck shocked the world by signing up to play the Dark Knight in Zack Snyder’s Batman v Superman: Dawn of Justice, it was rumoured that his deal included a solo Batman movie (hardly a surprise given the kinds of multi-picture contracts which accompany superhero roles now) that the Argo and The Town helmer would also end up directing.

Following the rumour that Affleck would indeed be directing the movie – widely believed to be titled “The Batman” – the news was confirmed by WB that the Oscar-winner would reprise his role as Batman in a film he is directing.

So, what exactly should his solo movie end up consisting of? Here, we take a look at just ten things we want to see in that, whether it’s certain nods to the comics, or characters who we’ve yet to see handled properly in one of the Caped Crusader’s big screen adventures.

Despite being just a normal man, Batman is widely considered to be the most powerful member of the Justice League (a team which includes heroes like Superman, Wonder Woman, and The Flash). That’s because of how smart he is, something which was evident in a recent comic book – written by Johns funnily enough – which featured a pretty huge reveal.

That reveal was the fact that Batman has a cache of secret weapons, each of which can be used to take his teammates out should the occasion call for it. Despite the fact that they’re his friends and allies, the Caped Crusader is aware of what a danger they all pose to the world, and that’s why he’s spent years creating and accumulating weapons to stop them.

This may be something we actually get to see in Batman v Superman next year, especially as it’s been reported that the armoured costume he’s wearing is laced with Kryptonite. Assuming this Batman movie takes place after Justice League, it would be very cool for a brief scene to reveal that the Dark Knight has a plan to take the team down if necessary…