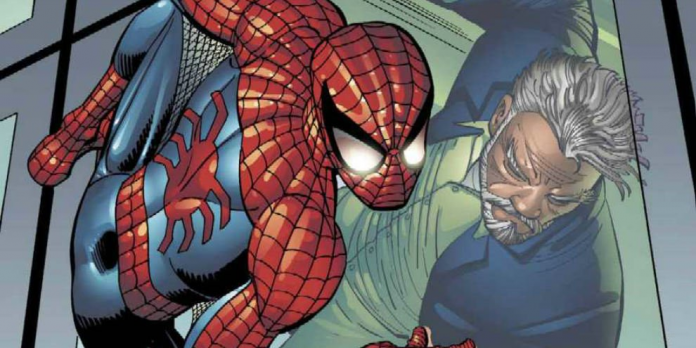 Sony were so convinced that The Amazing Spider-Man 2 would earn more than $1 billion that they spent way too much on it, making it a financial failure even after grossing over $700 million worldwide. Throw in a very mixed response from fans and critics, and it became clear that what Sony were doing wasn’t working. Who could save the day? Marvel of course!

In an unprecedented deal, Sony and Marvel are teaming up to reboot the Spider-Man franchise. It’s a move which means the character can become part of the Marvel Cinematic Universe, while Sony benefit from Marvel helping them to create a successful franchise.

We’ve already looked at the villains we want to see in this movie (you can find that list by clicking here), but which supporting characters from Spider-Man’s world should the two studios utilise in 2017? Here, you will find the ten who most deserve a role in the movie. Some you’ll recognise, others may be new to you, but they all need to make an appearance!

Elizabeth Banks played a very minor role in Sam Raimi’s Spider-Man movies as Betty Brant, but she sadly didn’t have much of an impact on anything that happened. That’s quite a contrast to the comic book version of J. Jonah Jameson’s secretary (who later becomes a reporter), as she was actually Peter Parker’s first girlfriend. Unfortunately, they split up when Peter’s activities as Spider-Man led to him being unable to spend enough time with her.

At this point, we’ve had three movies which featured Mary Jane Watson as a love interest and three focusing on Gwen Stacy. Bringing the latter back so soon after The Amazing Spider-Man movies would be a mistake, and while Mary Jane has been gone from the big screen long enough to be effectively rebooted without bringing up past memories, it would be much more interesting to introduce a brand new love interest in the form of Betty Brant.

The Vast Of Night Review

Revisiting In the Company of Men